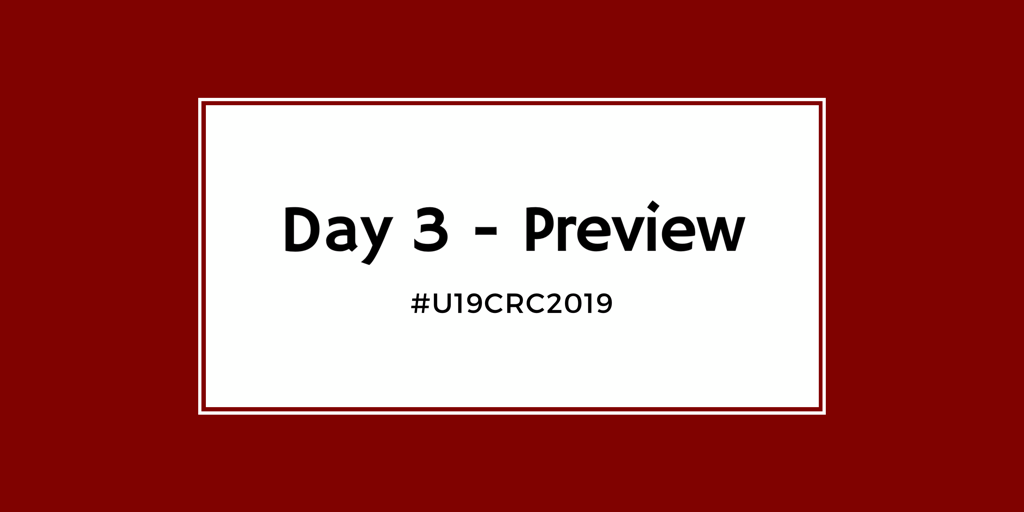 There are two games on tap for today for Day 3 of the U19 CRC at the Swilers Rugby Complex. 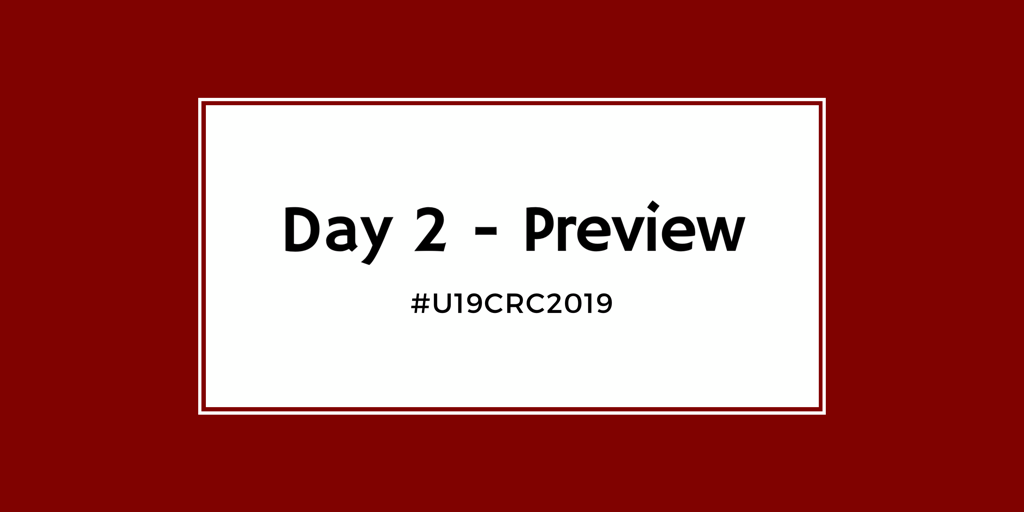 There are two games on tap for today for Day 2 of the U19 CRC at the Swilers Rugby Complex.

Newfoundland and Labrador Rugby are pleased to announce the results from Day 1 of the Under-19 Canadian Rugby Championship that is taking place at Swilers Rugby Complex in St. John’s, NL.

The Atlantic Rock took on the Prairie Blizzards in the second match of the day. This game saw the home team Rock take the win with a final score of 37-5.

Day 2 of the tournament sees the Ontario Blues & the Prairie Blizzards go head to head at 5:30PM NL time. The Atlantic Rock then take on Quebec in another meeting at 7:00PM NL time. The Atlantic Rock and Quebec played in a friendly match prior to the tournament which saw the Rock win 26-14. Day 2 promises to be another exciting day of fast and hard rugby.

For all updates, recaps, and more go to http://www.u19crc.nlrugby.ca/. Updates and scores will also be available on NL Rugby’s social channels.

Fans can stream every match live on http://webcast.3sixty.live/Player/Player/229 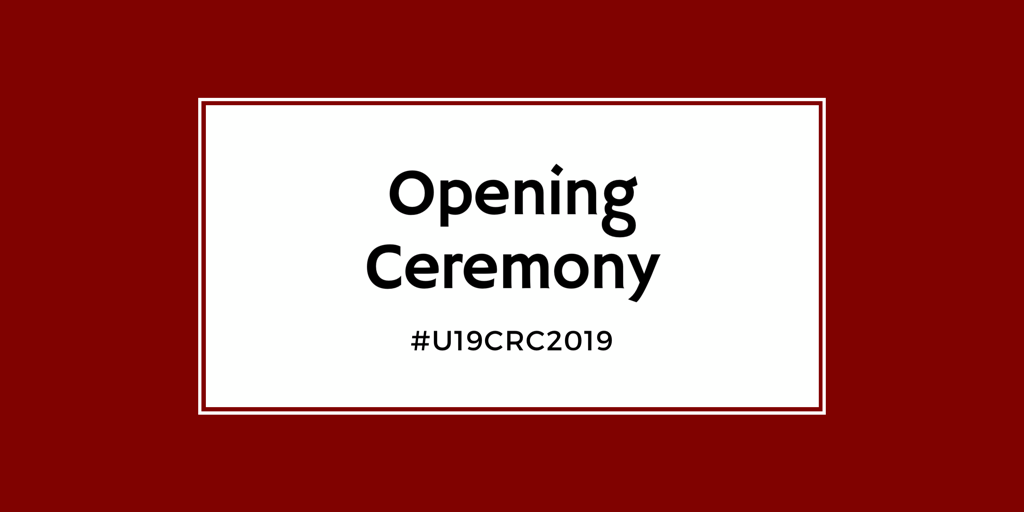 Please join us for an opening ceremony tomorrow to welcome over 100 of the top junior rugby players in the country to the Rock. All are welcome to attend!

6:45PM on Adele’s Pitch at the Swilers Rugby Complex. 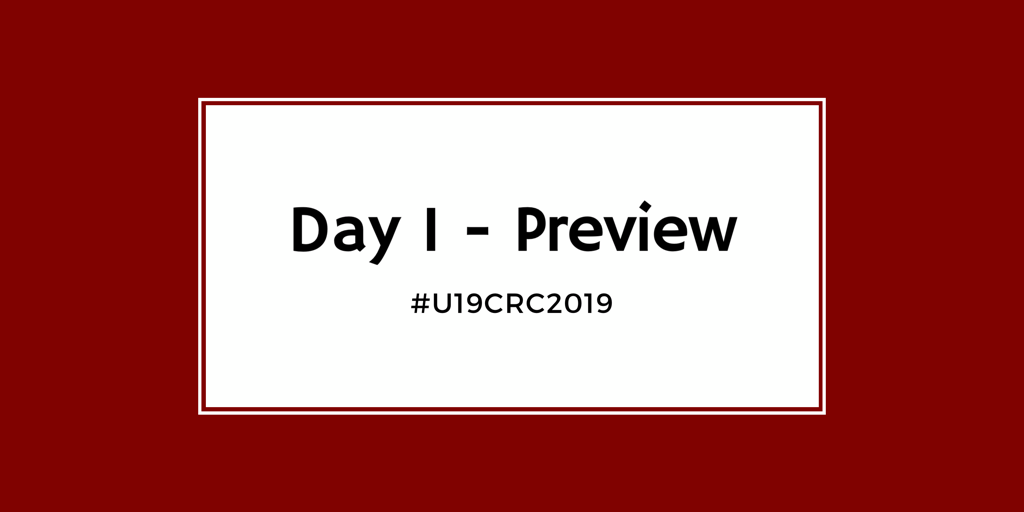 There are two games on tap today to kick off the U19 CRC at the Swilers Rugby Complex.

Excellent first game for the boys this evening, thank you to all those who came out and supported us.